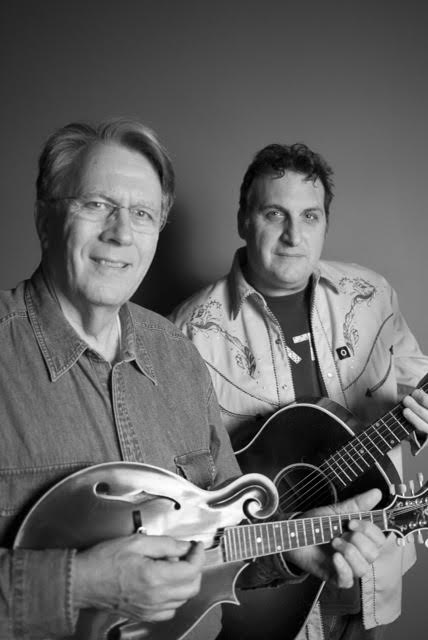 Mike and Pat from the Sweet Olive String Band

The Sweet Olive String Band will play in concert at the Maldron Hotel on Saturday night 5th August from 8pm.

Woodbine, a bluegrass band from Athy, Co Kildare is the support act.

This concert will bring the 2017 Spirit of Mother Jones Festival and Summer School to a pulsating end.

The New Orleans based Sweet Olive String Band is heading to Europe this summer for dates in the UK and Ireland.   Formed in 2012, The Sweet Olive String Band creates music that harkens back to an authentic and rarely heard sound from those early Grand Ole Opry days that conjures up the sounds of the early pioneers of the genre like Hank Williams, early Bill Monroe and the Stanley brothers.  Founders Mike Kerwin and Pat Flory are talented multi-instrumentalists who swap between acoustic guitars, mandolins, Steel Guitars and Stand Up Bass, and specialize in the high lonesome harmonies first made famous by the bluegrass and country brother duets of the 1940s and 50s. They will be joined on this trip by fellow multi-instrumentalist Jeff Burke, formerly of Jeff & Vida fame, who will pitch in on banjo, guitar, and mandolin. Irish audiences may remember Burke and Kerwin from their multiple tours with The Jeff & Vida Band, but this will mark the first appearance of Pat Flory outside of the US and the debut for the Sweet Olive String Band. 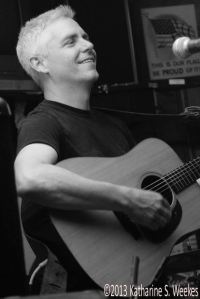 Pat Flory is the quintessential elder-statesmen-Old-Time-Country-and-Bluegrass-musician in New Orleans.  The 69 year old has been keeping the flame of bluegrass and country music alive in New Orleans for over 4 decades.   His deep love and expert execution of the genre come from a life steeped in exploring, playing, and preserving country music in Southeast Louisiana.  Pat was a mentor to Bela Fleck and spent a good deal of time performing with Bill C Malone, the historian and writer of Country Music USA-one of the definitive histories of Country music in the United States.  .

Mike Kerwin has been a successful singer songwriter and acoustic musician for over 20 years in New Orleans.  His original compositions have received widespread praise in the city and beyond since the release of his solo album Rowboat.  Mike is a sought after sideman on Stand Up Bass and guitar and has been performing with some of New Orleans best known roots acts including The Jeff and Vida Band, Johnny Sansone, Ingrid Lucia and others.   Mike’s passion for acoustic bluegrass and country music has seen him emerge as one of New Orleans most active performers, preservers, and champions of the style in a city largely dominated by jazz and blues.  That passion led him to Pat Flory and the formation of the Sweet Olive String Band, where he bends his own instrumental and vocal talents with Flory’s to create their authentic and compelling sound.  Their show also feature a number of Kerwin’s original compositions which feel right at home in the style. 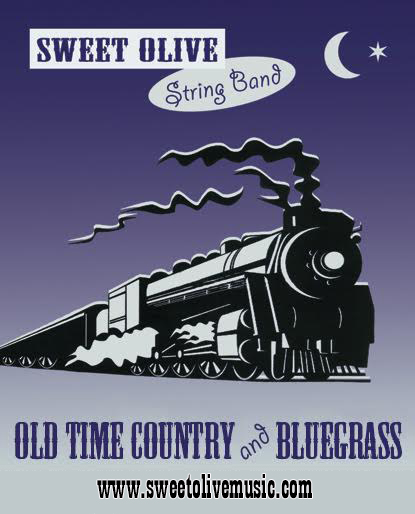 Jeff Burke, co-founder of the Jeff & Vida Band, has been collaborating with both Kerwin and Flory on and off for the last 20 years.   A move to Nashville in 2005, took Burke away from New Orleans but he has returned often for musical collaborations with the Sweet Olive founders.  Burke’s move to Nashville allowed him to immerse himself in that city’s pulsing bluegrass and country roots and to spend time picking with and learning from some of the best known talent in the business.  His deep love of bluegrass led him to begin teaching in 2013 and in addition to becoming a sought after sideman in Music City, he has become a well-respected bluegrass instructor, leading group classes, workshops and lessons in Nashville and at festivals around the country. 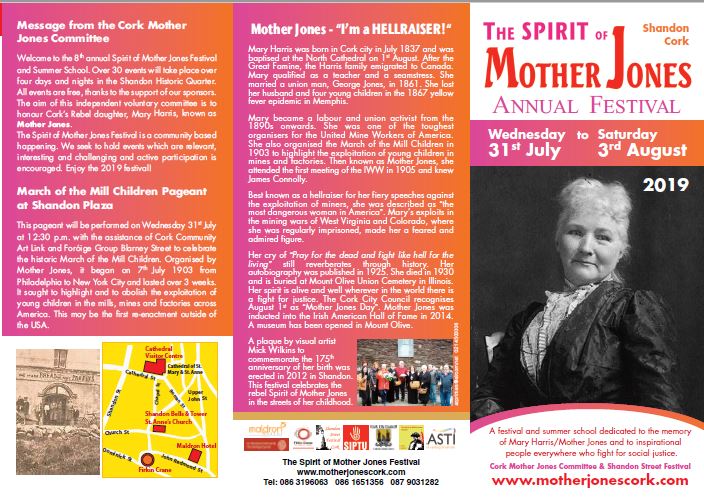