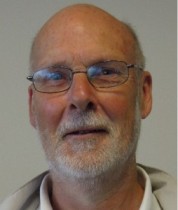 Padraig Yeates is an acknowledged authority on the history of the 1913 Dublin Lockout, a major industrial dispute which pitted Dublin’s employers led by William Martin Murphy against more than 20,000 workers, led by Big Jim Larkin, who were sacked for their membership of the Irish Transport and General Workers Union (ITG&WU).

1913 can be seen as the beginning of the struggle for Irish independence in the twentieth century, or the swansong of the British labour movement in what became the Irish Free State. It reflected the militant syndicalist movement in Britain and across the industrialised world, exposing the growing divisions within nationalist Ireland in the process.

It was a naked class conflict, pitting Irish workers against Irish capitalists with both sides receiving support from their counterparts in Britain. But above all it was a dispute about the nature of Irish society. The victory of the employers in alliance with the established churches, and especially the Catholic Church, provided a foretaste of the conservative consensus that would prevail after independence. 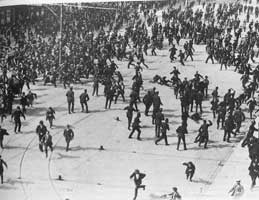 Padraig will be delivering a keynote lecture on the Lockout at the Spirit of Mother Jones at the Firkin Crane theatre, Shandon, Cork at 7.00pm on Wednesday, 31st July 2013.  All are welcome and there is no admittance charge. 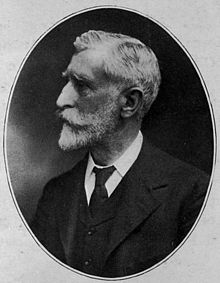 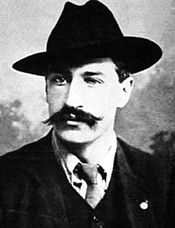 Big Jim Larkin, ITGWU leader and nemesis of the employers of Dublin 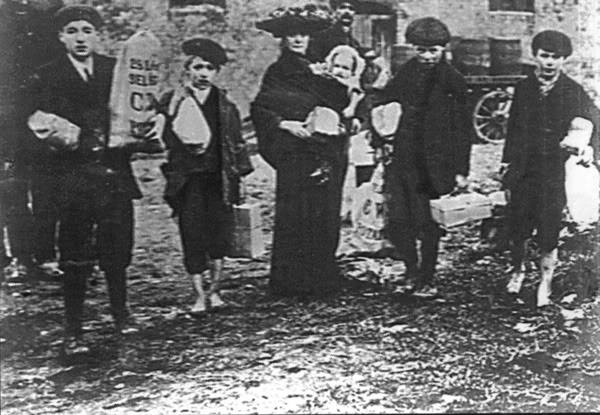