The 7th Spirit of Mother Jones Festival & Summer School came to an end last evening (Saturday, 4th August) with a well-attended toast to Mother Jones at the plaque in her honour at John Redmond Street.  The 2018 festival has been a tremendous success with capacity crowds at all our events and a combination of fabulous lectures, film and music.

We wish to thank all those who contributed to making the event such a success.

Here are some photos from Saturday’s events: 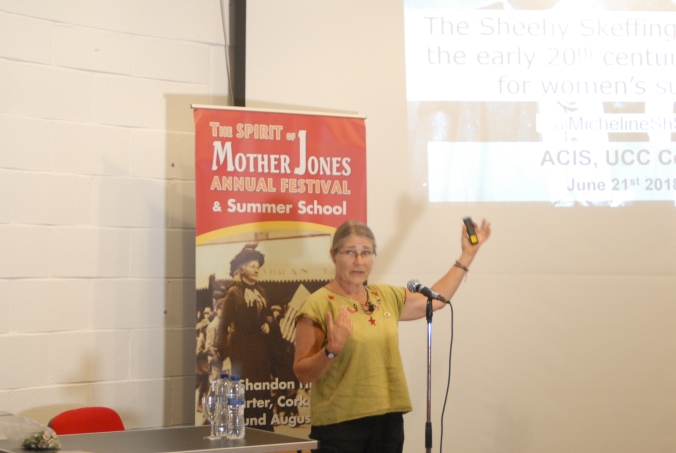 Frank Connolly who spoke about his new book NAMA-land 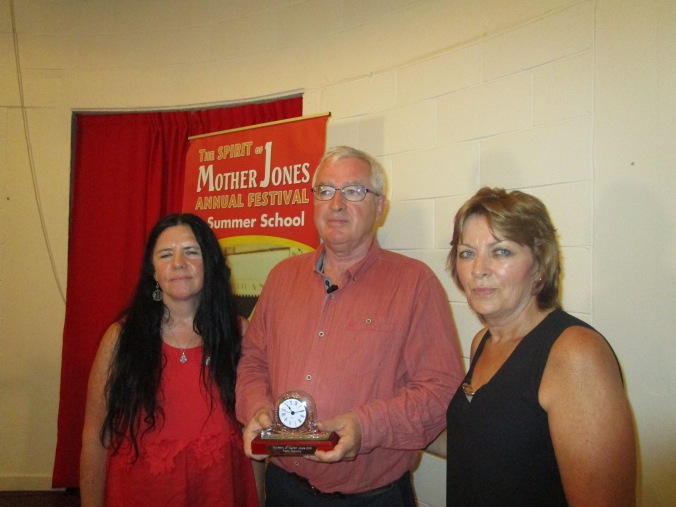 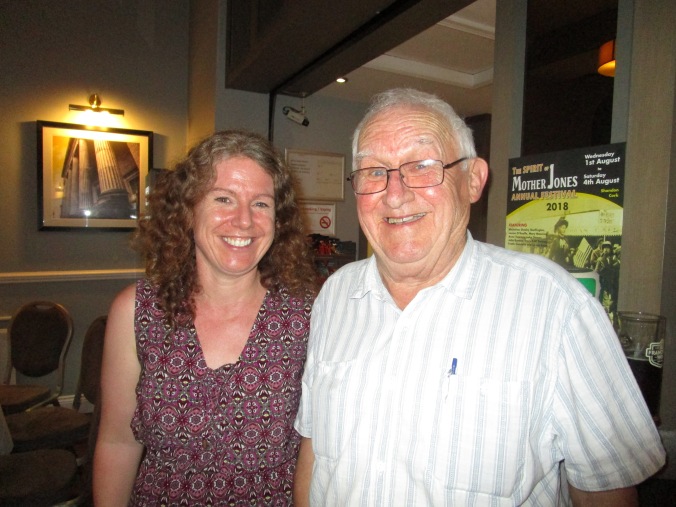 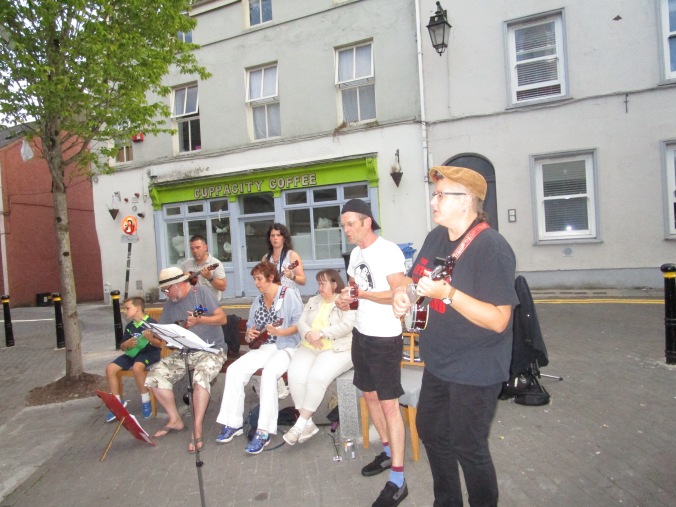 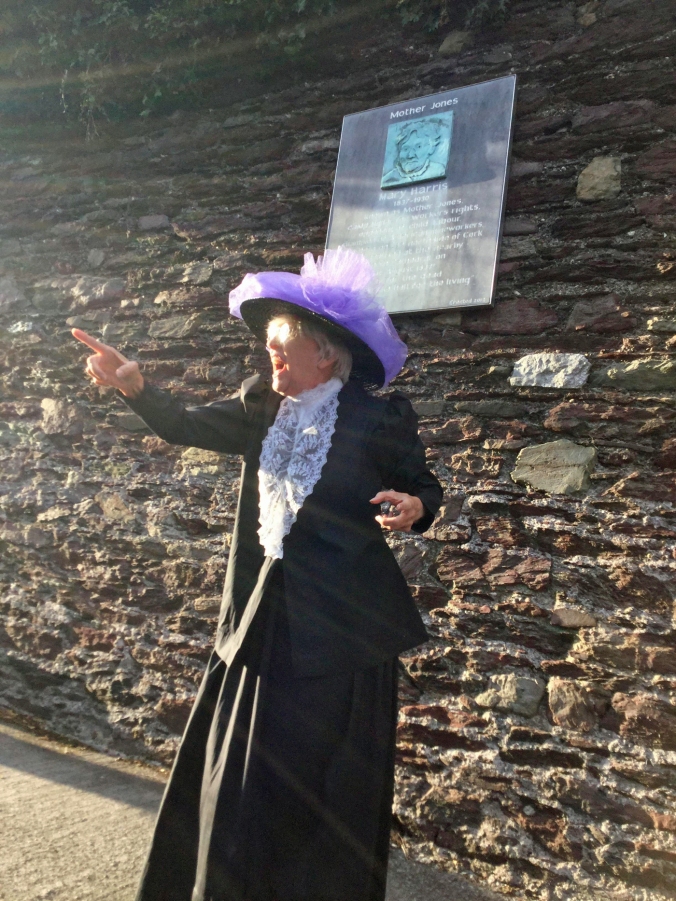 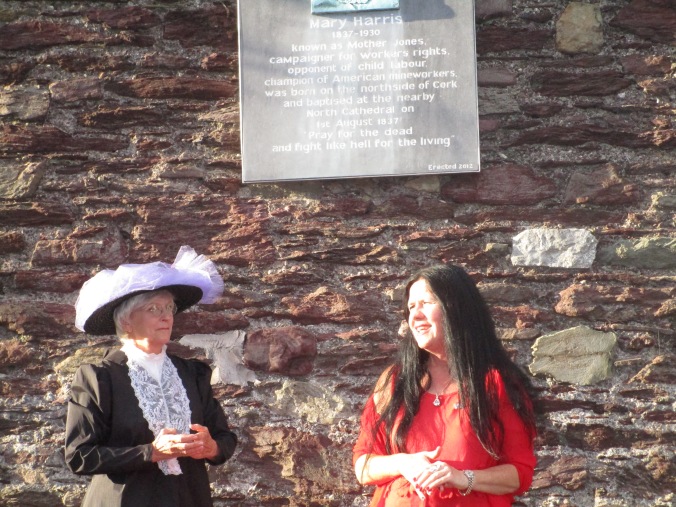 Ladies in period costume at the Mother Jones Plaque